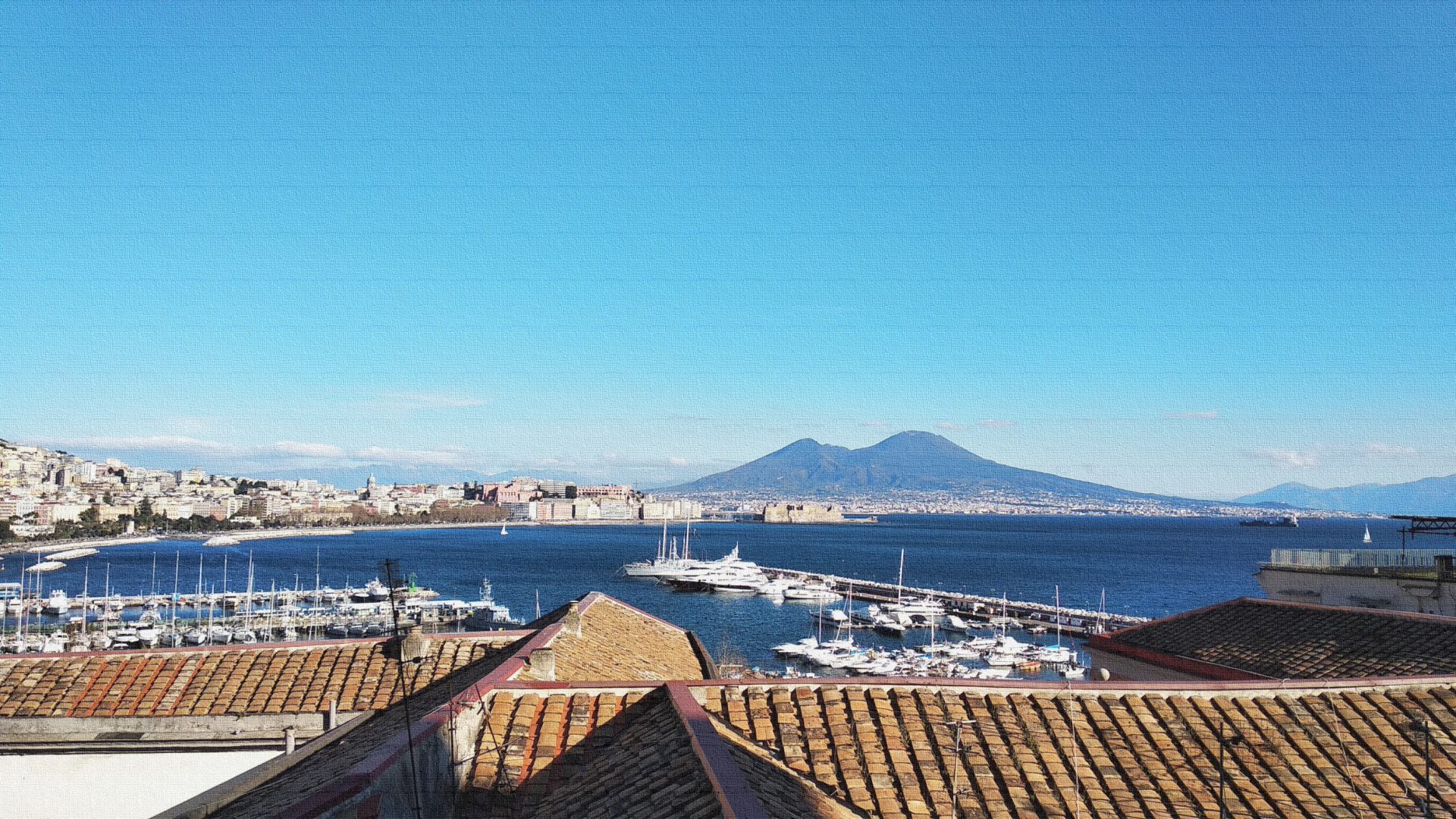 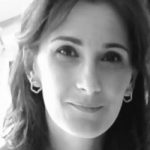 Ilaria Catapano (Research Scientist at CNR, level III) received PhD degree in Electric and Information Engineering from the University of Cassino, Italy, in 2006 and in 2003, she started her research activity at the IREA-CNR. Her scientific interest mainly concerns non-invasive electromagnetic diagnostics diagnostics and mainly regards:
a) airborne and in situ radar imaging;
b) interpretation of the obtained images;
c) detection and characterization (i.e. reconstruction of geometrical and electromagnetic features) of targets from data gathered by means of microwave and terahertz devices.
She received the Giorgio Barzilai Award by the Italian Electromagnetic Society (SIEM) in 2004, was one of the Young Scientist Awardees at the XXIX URSI General Assembly in 2008, adjunct Professor at the Mediterranea University, Reggio Calabria, Italy (2010) and invited lecturer at São Paulo University, Brazil (2013) and at the Indian Institute of Technology, Kharagpur, India (2016).
He has published more about 70 international journal papers in the last 15 years, 95 international conference papers and 6 book chapters.